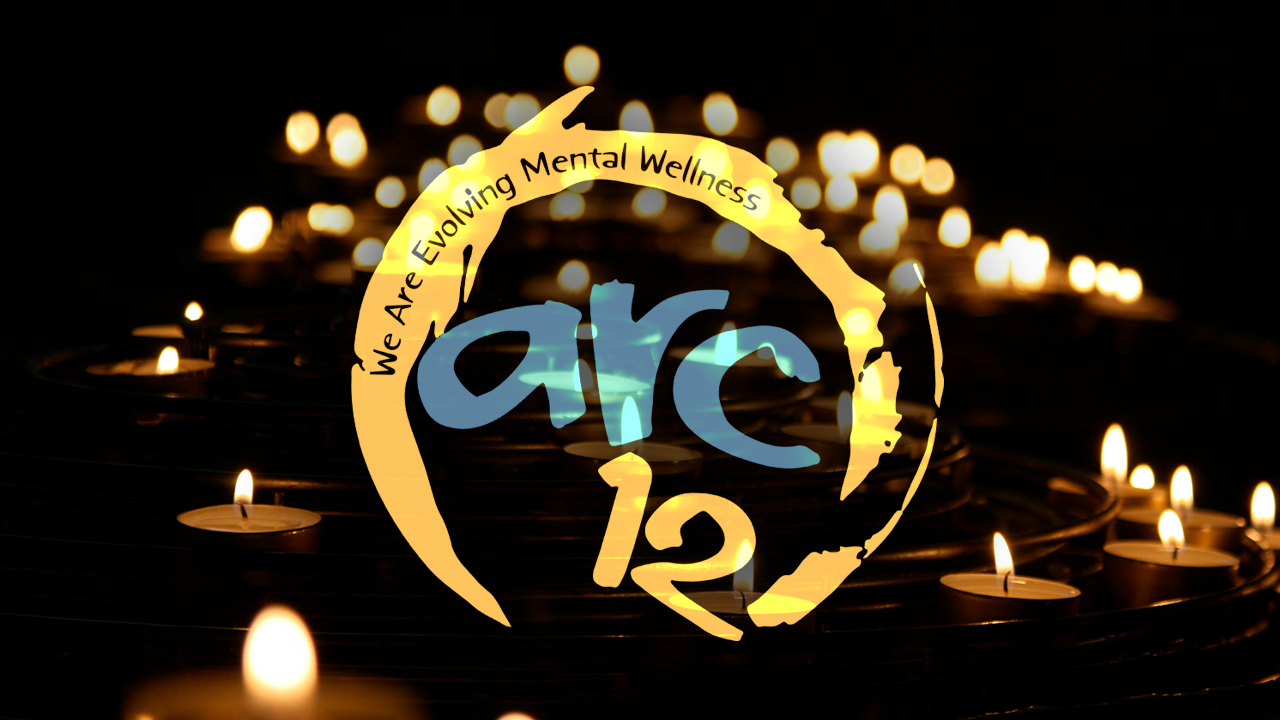 Whether it’s dating, sexuality, suicide, or cyber-bullying, the Arc12 Project: Open Lines goal is to engage, inspire, and empower the youth culture facing similar problems. The enlightening and thought-provoking program will debut on HBCU GO tv on Saturday, May 28 at 1pm ET and 7pm ET and will expand its viewership to a plethora of national distribution platforms with a purpose to amplify the important discussion around mental health.

The Arc12 Project: Open Lines philanthropic initiative also produces scented candies with proceeds benefiting mental health initiatives on HBCU campuses. The product is available at select Nordstrom’s across the country and can be obtained at arc12projectcandles.com.

HBCU GO co-founder and President Curtis Symonds stated, “We are proud to be the first network to support a revolutionary program around mental health among people of color.  The Arc12 Project: Open Lines excites our team because the idea and movement emanates organically from a single HBCU student and his father trying to navigate their own complex mental health journey.”

“We are proud to be a part of the Arc12 Project: Open Lines movement. Their vision is absolutely in alignment with our programming goals and mandates fostering education and consumer awareness around such an integral issue such as mental health within the HBCU communities,” said Clint Evans, co-founder, and general manager, HBCU GO.

Howard University Senior Noah Thierry says, “I am lucky to have the constant support from my family and access to resources to help me battle my own mental health challenges each, and every day. I know so many others within my generation who aren’t as fortunate.  I am motivated to change the narrative with this magnificent movement through media and social/ grassroots platforms such as the Arc12 Project: Open Lines.”